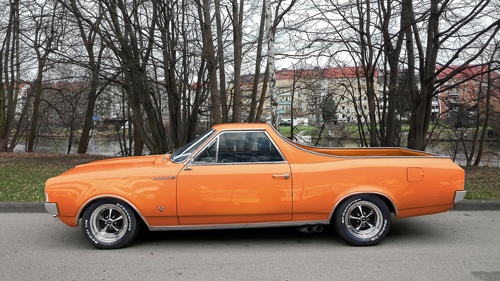 How does a car become a classic?

where to see classic cars

The car that started it all

If I had to narrow down the one thing that I love the most about classic cars, it would undoubtedly be the stories behind them. Certain cars don't become classics by accident; instead, they become the iconic cars they are today with good reason. It might be because a car went into limited production or because decades later, the look, feel, and style of it just proves to be timeless.

When it comes to iconic cars, everyone has their favorites for one reason or another. These are my top 10 favorite iconic cars. What are yours?

Want to learn more about some of the most iconic cars out there? Check out these sites: